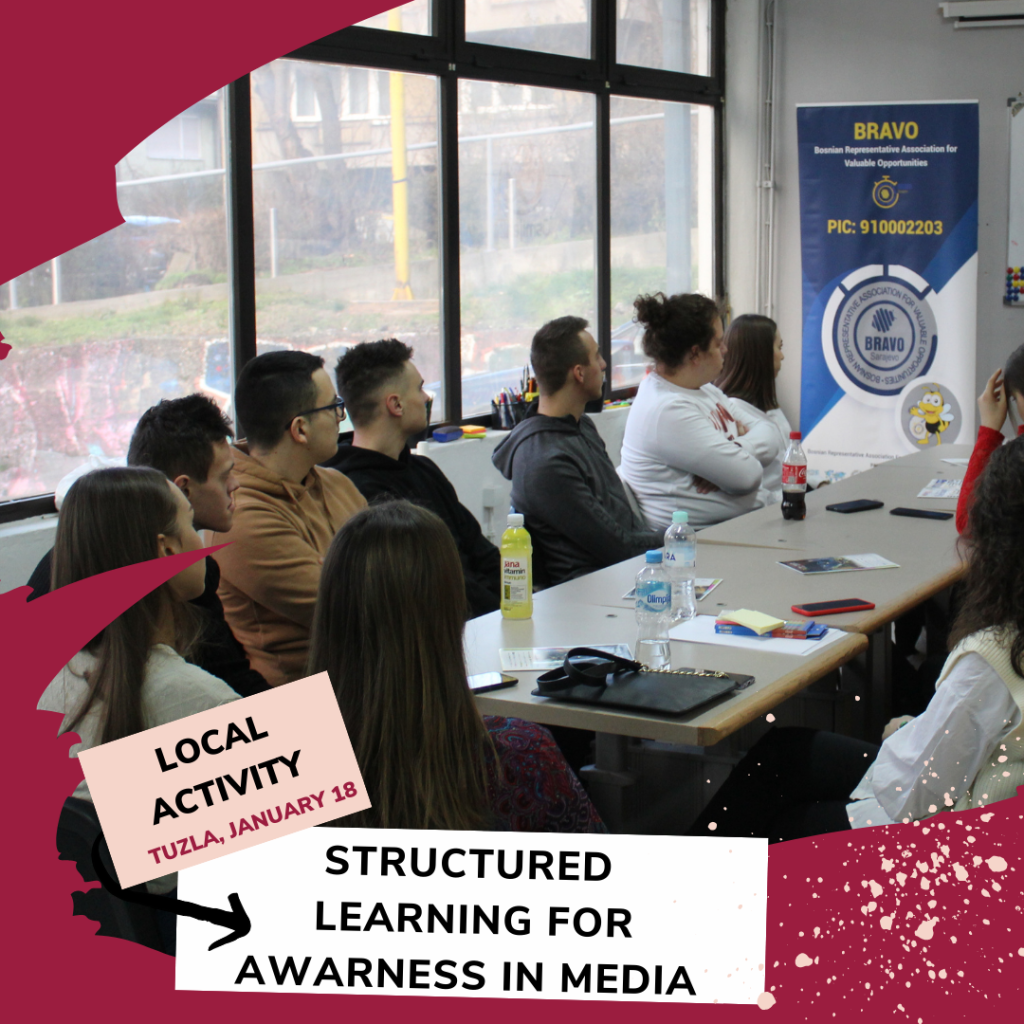 How does Tuzla combat fake news?

Did you know that in comparison to their operational, social, and mobile skills, European children and adolescents have poor information navigation skills? According to Smahel et al. and their research conducted in 2020, only 59 percent of respondents thought it is simple to verify the accuracy of the information they discover online on average, although this figure varies substantially by country, with 36 percent in Spain and 75 percent in Serbia.

These findings provide an insight into a topic that is especially pertinent in light of the current state of fake news and misinformation on the Internet. These fake news messages endanger society in a variety of ways, influencing the public agenda as well as the audience’s attitudes, ideas, and beliefs. As a result, for today’s internet news consumers, news trustworthiness evaluation abilities have become a necessary news literacy skill.

For three reasons, adolescents constitute a particularly important research cohort in this area. First, because they consume news primarily on the internet and, in particular, social media, adolescents have the highest risk of being exposed to false news, as these tales are uploaded and, at times, become viral, on these platforms. Furthermore, a lack of faith in the conventional news media may lead individuals to seek out these untrustworthy online news sources even more. Second, they may lack the cognitive skills needed to spot journalistic biases, hidden political agendas, or hidden advertisements in online news articles, making it difficult to distinguish between true and false news stories. Evaluating the credibility of information in general, and news, in particular, is a difficult task. Third, fake news articles may have the greatest and longest-lasting impact on the adolescent audience, because adolescence is a critical phase of attitude formation, and attitudes developed at this time seem to last a long time.

Because of all of the mentioned, one of the local activities for the Structured Learning for Awareness in Media – SLAM project organized by members of the Bosnian Representative Association for Valuable Opportunities – BRAVO was a round table, oriented towards youth. The round table was entitled “Fake News and Youth” and it was held on January 18th.

What is the goal of false information, who are the main actors in fake news, and why are the minorities almost always mentioned in such news? These are all questions that we answered through discussions. Through this event, we have tried to raise the level of media and information literacy among 20 young people of Tuzla.

The event lasted for two hours and took place at the Tuzla Youth Center. 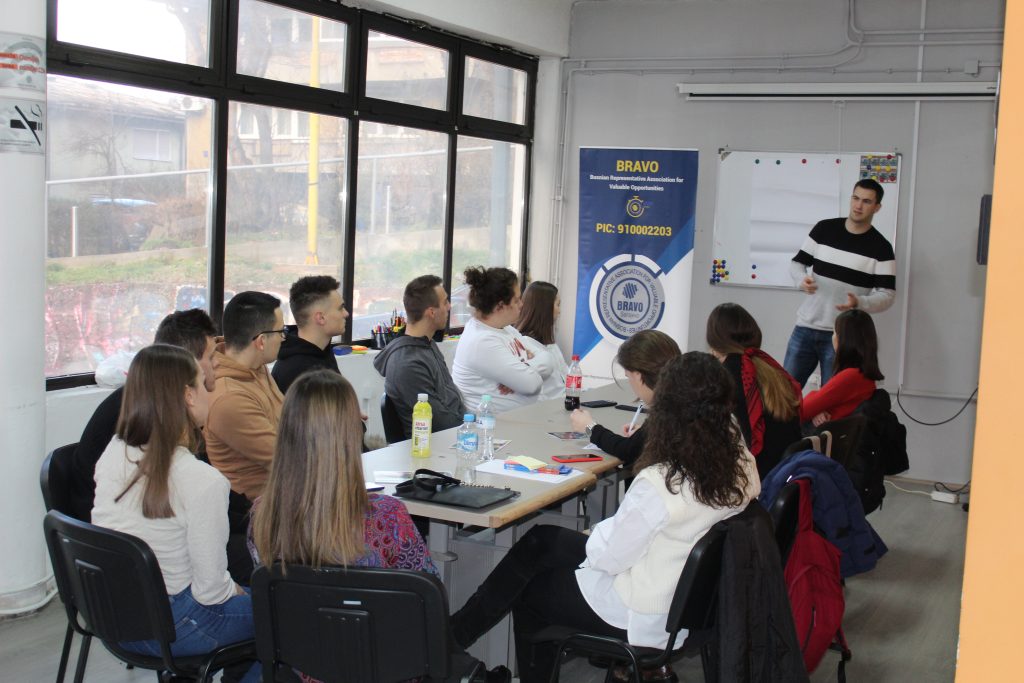 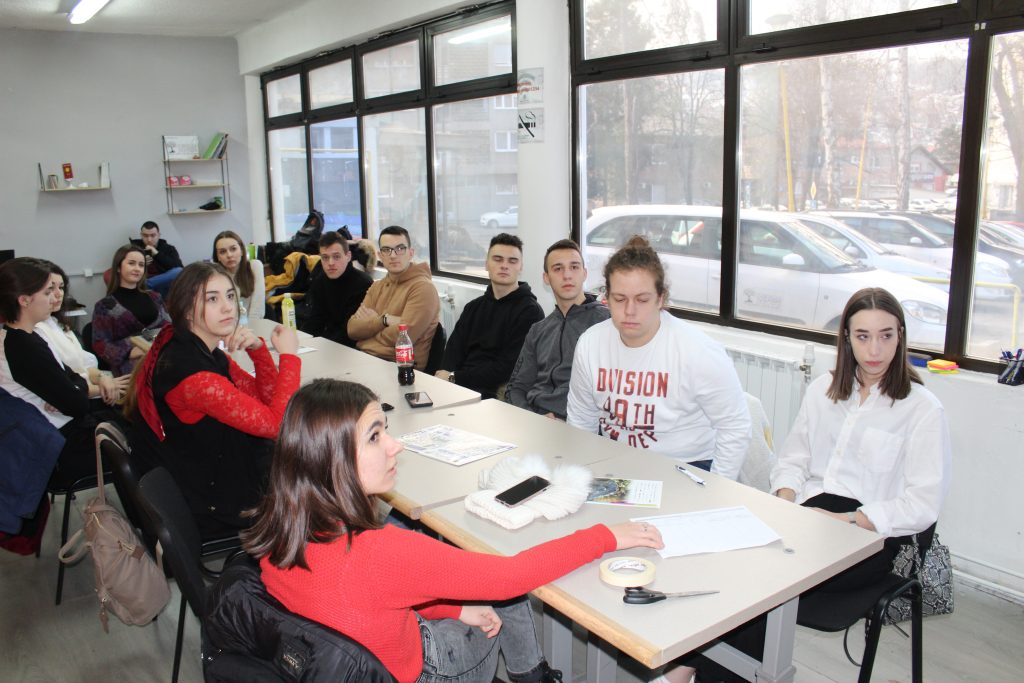