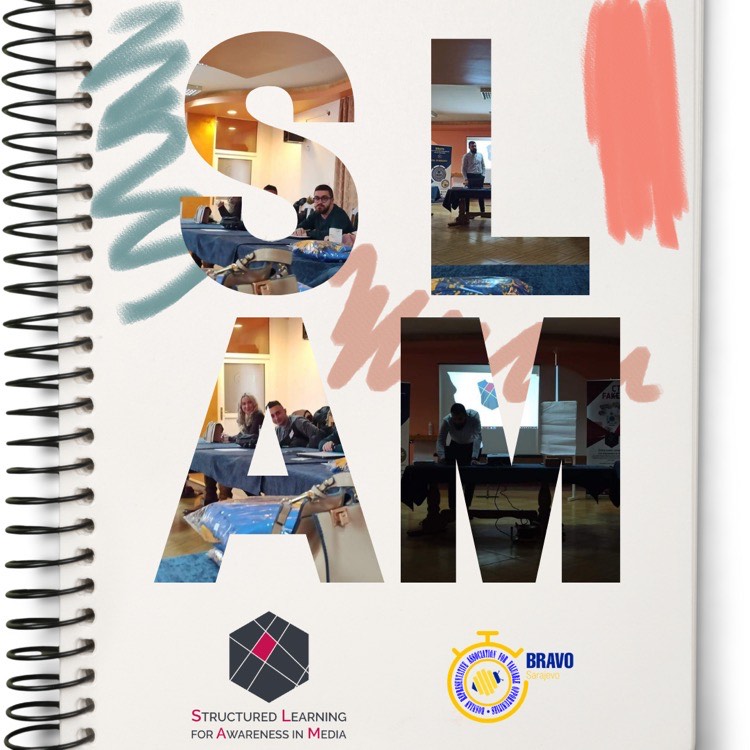 We all require hard work at some point in our lives. It is difficult to reach greatness without putting in the necessary effort. In other words, if an idle individual wishes to sit and wait for something else, they will get nothing. On the other side, someone who works hard all of the time will undoubtedly succeed in life, and this is precisely what this article will discuss.

As you already know, our project named Structured Learning for Awareness in Media” (SLAM) aims at enhancing young people’s awareness and critical thinking on the role of mass media as a challenge and precondition for more inclusive societies towards migrants and refugees. It also deals with the concept of fake news.

Fake news is a new subject of study that is attracting a lot of interest from academics as well as practitioners in the media.

Fake news is on the rise as social media is being used as a source of information by young and old. However, the effect of age on the consumption of fake news on social media remains unknown.

In the text below, we are going to present you one of the SLAM local activities in Bosnia and Herzegovina which dealt and investigated the above-mentioned issues, as well as variations in false news consumption, the tendencies of media users in consuming, sharing, and believing fake news.

After the meeting with the Udruženje CROA, members of Bosnian Representative Association for Valuable Opportunities – BRAVO got together on Saturday, January 15th, and discussed about the importance of social networking sites, their advantages and disadvantages, and how NGOs can use these platforms more effectively when it comes to the activities’ dissemination. 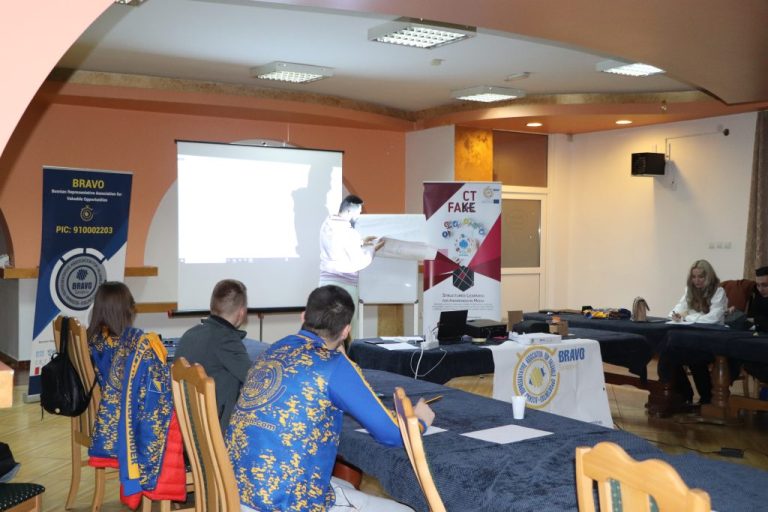 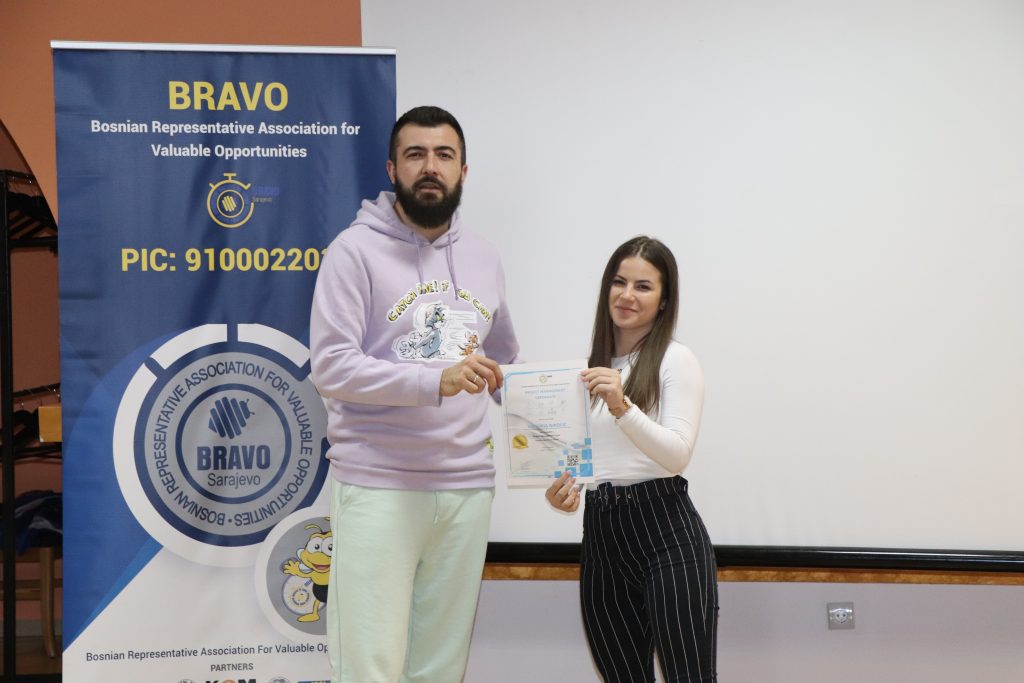 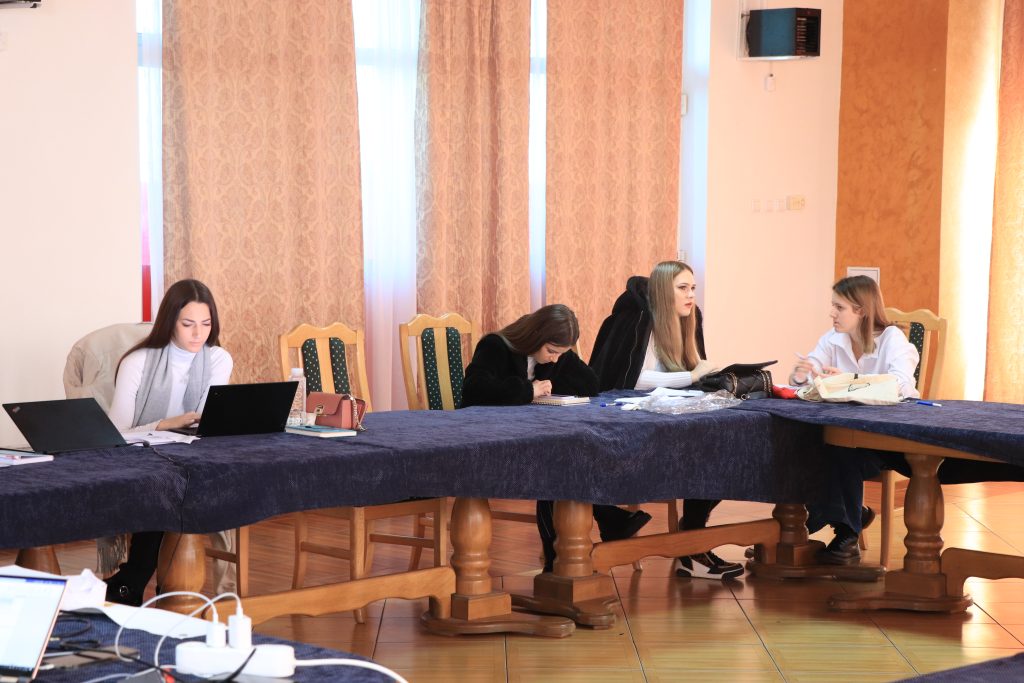 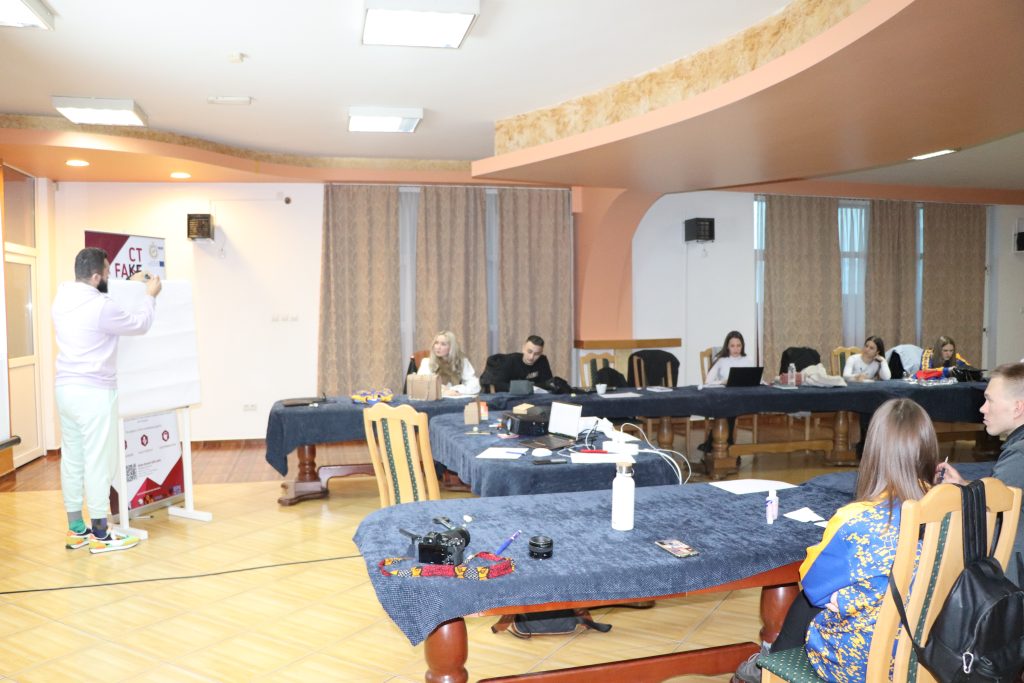 These wonderful people talked about how to get more attention and improve statistics on posts, but also about content writing, SEO and hashtags.

One of the main ideas discussed about is the difference in terms fake news, false information, misinformation, disinformation, mal-information and many more related terms. Participants mentioned clickbait headlines which do not have anything in common with the texts that follow them, shocking photos and videos that are taken out from the context and creation of those.

The purpose of this local activity was to define and discuss fake news and other related concepts, as well as to examine the current research trend on them.