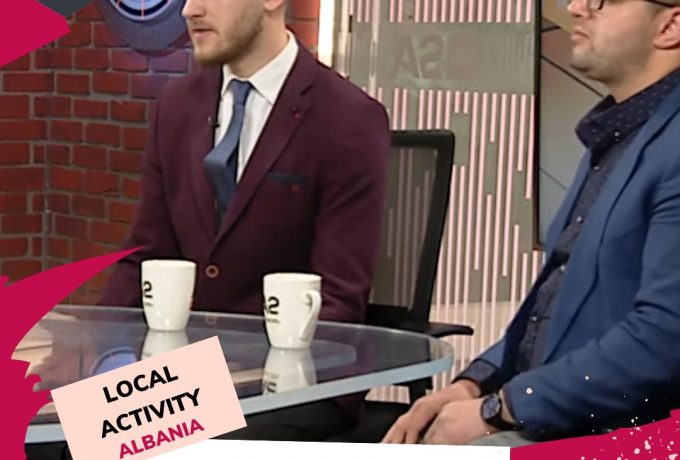 You already know that SLAM project is about media, their role in society and how they influence opinion creation, but also how they present and influence the minorities’ status in society.

Today we bring you an interview held on A2CNN TV, in Tirana, Albania, where two members of Youth for Social Changes NGO and participants of SLAM seminar in Sarajevo, Andon Kello and Denis Dema, talked on the topic “How to be properly informed? Whom to trust?”

They mentioned misleading news, media headlines and articles on pandemic of COVID – 19, war in Ukraine, inflation, economic stability, but also the pandemic of fake news, clickbaits, and youth awareness on these issues.

Andon stated that “fake news as the term refers to an unrealistic news and with the spread of social media and mass media, especially here in Albania we are facing with a ‘boom’”. He also explained that, as he could see in different secondary schools in Albania, that youngsters “do not fall prey of fake news or unconfirmed sources.”

Denis explained how to prevent and combat fake news, where he mentioned demonitation, Search Engine Optimization (SEO), headline checking, and many options on social media networks which can stop dissemination of misleading content. Additionally, Denis provided an example of a bombastic headline, “the USA attacks Russia“, which is misleading, because the article behind this title explains that the USA attacked Russia in an economic way, i.e. imposed sanctions against Russia. “The best way is to report fake news“, says Denis.

Once again, thanks to our partner organization Youth for Social Changes, its members Andon Kello and Denis Dema, as well as to A2CNN TV, for this great work 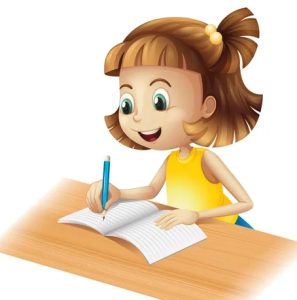 Author of the text 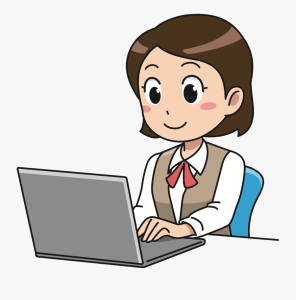 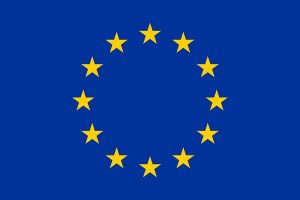