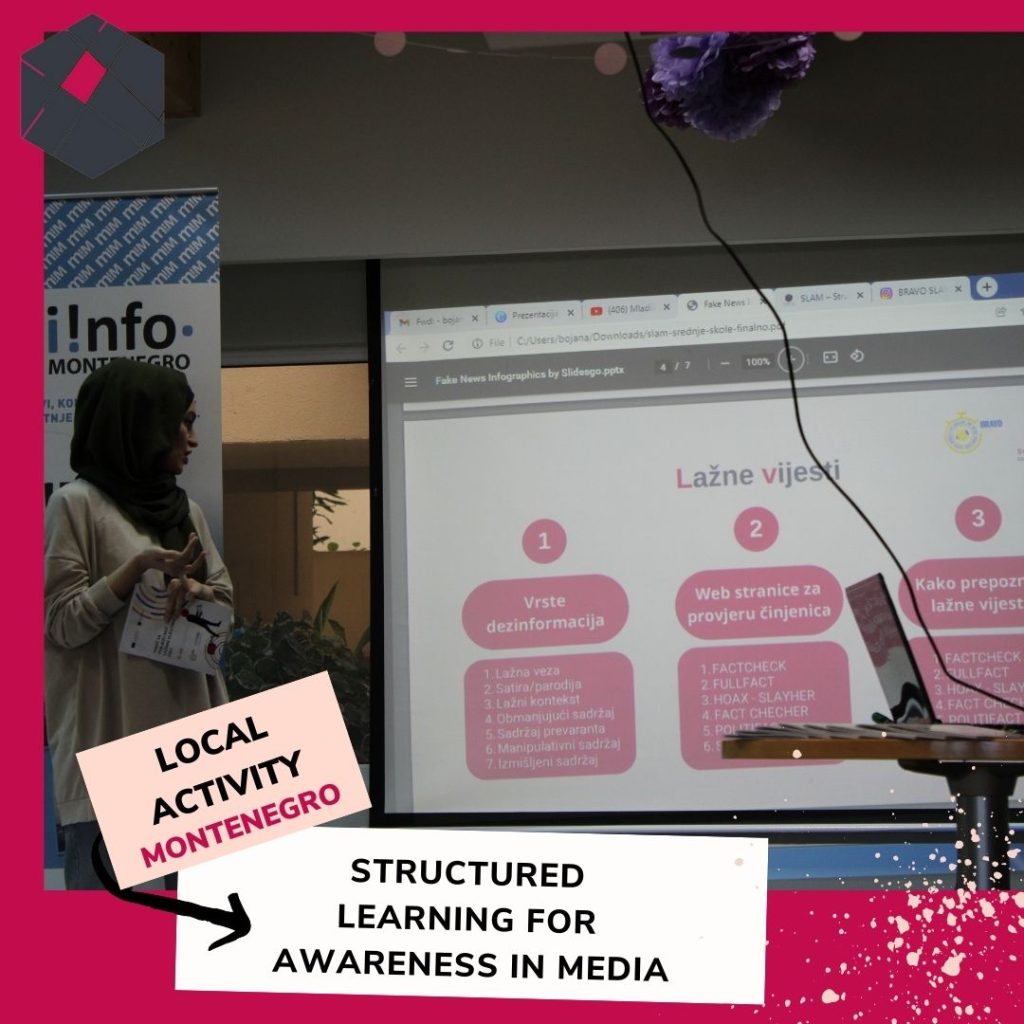 During the previous period, BRAVO and Mladiinfo volunteers came together in Herceg Novi where they presented the SLAM project, its goals and manual, as well as types of fake news, to university students. After that, students had to read a story by themselves and “give grades” to the characters. Next, the groups of five students were created and this time every group had a task to give grades from one to five to the characters. After that group, three even higher groups were created and they gave their grades too. 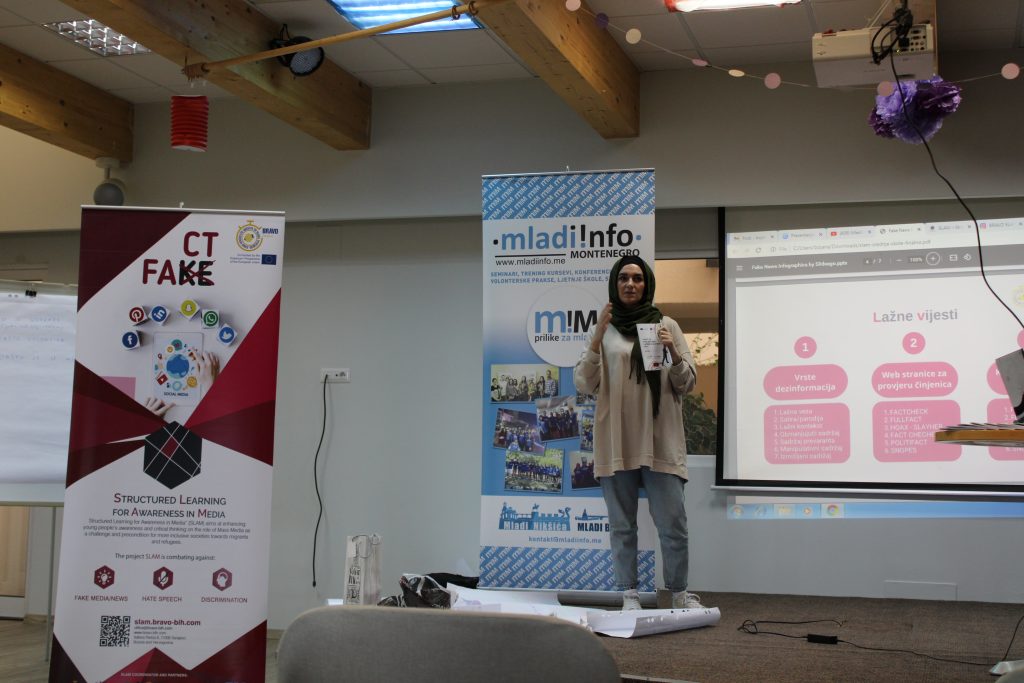 Finally, all of the groups presented grades and opinions. Different perspectives and viewpoints could be heard. Additionally, students asked a lot of questions on the issue of fake news and related concepts which made the organizers really satisfied and happy.

Students’ smiles during and upon the completion the workshop were the best comment they could get.

The Council of Europe’s Report “Media Regulatory Authorities and Hate Speech” (2018) underlines the historical significance of media in enticing and feeding the climate of hatred and violence characterizing West Balkan’s turbulent past. The Balkans are still a primary example of media consciously or even deliberately using hate speech for sensationalistic purposes, thereby supporting it and causing its recurrence and reinforcement at the societal level.

Bosnia and Herzegovina has recently taken a foremost importance as a transit node for migrants and refugees seeking entrance in EU territory, a trend which the UNHCR (2018) recognized as exponentially increasing in 2018, from the 198 arrivals in December 2017 to the 666 registered in the peak month of March 2018. The strain posed on the local relief system by this surge has contributed to a growing sense of local unrest and discontent, which national mass media have so far been able to answer by providing the public with awareness and understanding circa the phenomenon, in many instances providing an amplifier to internal currents of distrust, hate and stereotyping. 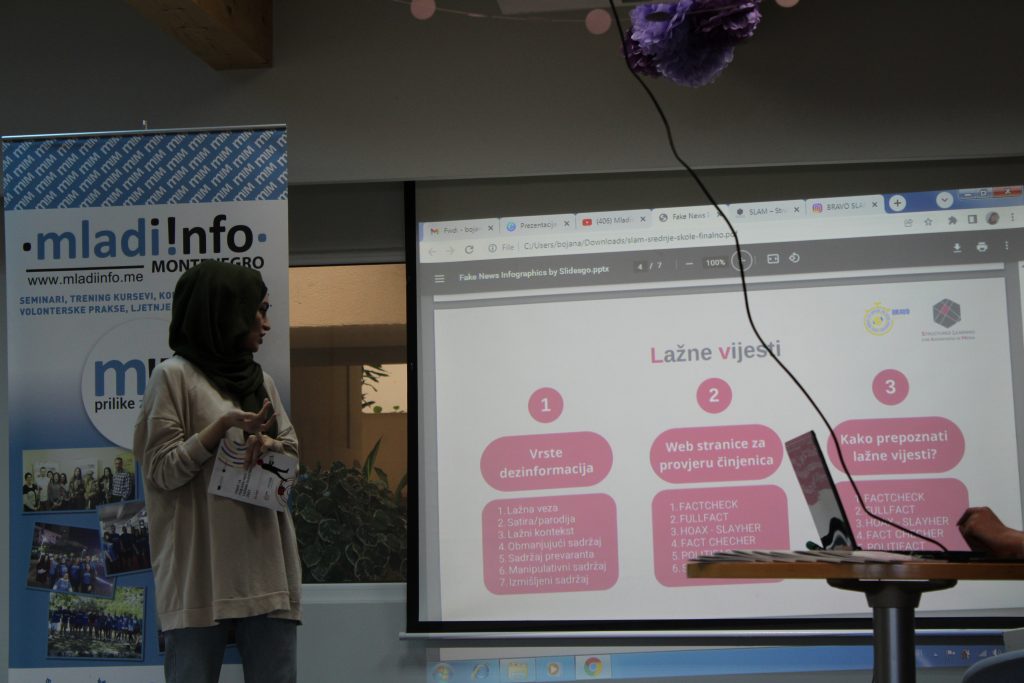