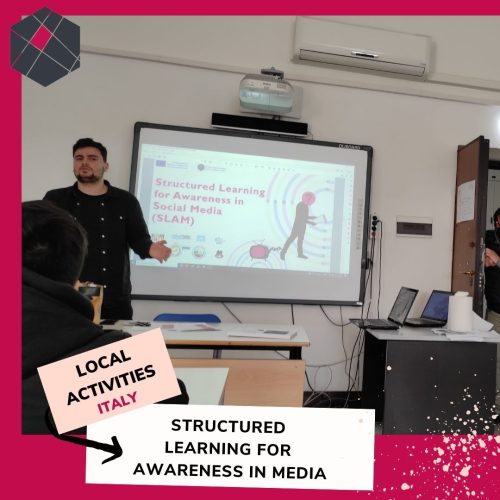 All those who work on social media and express their ideas and points of view have haters. What is the strategy with which they are usually confronted? What do haters have in common? Have you ever left a comment that was discriminatory or so negative that it became an insult? What was your motivation?

In order to combat discriminatory speech, one has to learn to recognize discrimination and hatred even under nice words and vice versa – to recognise good intentions behind a less than kind, polite or correct way of expressing oneself. Keeping in mind that the interlocutor does not always want to offend, maybe he is just ignorant.

Workshops that MineVagatni volunteers from Italy did, served to keep in mind that if we want to fight against this kind of discrimination, we should first of all avoid using words that may be offensive. 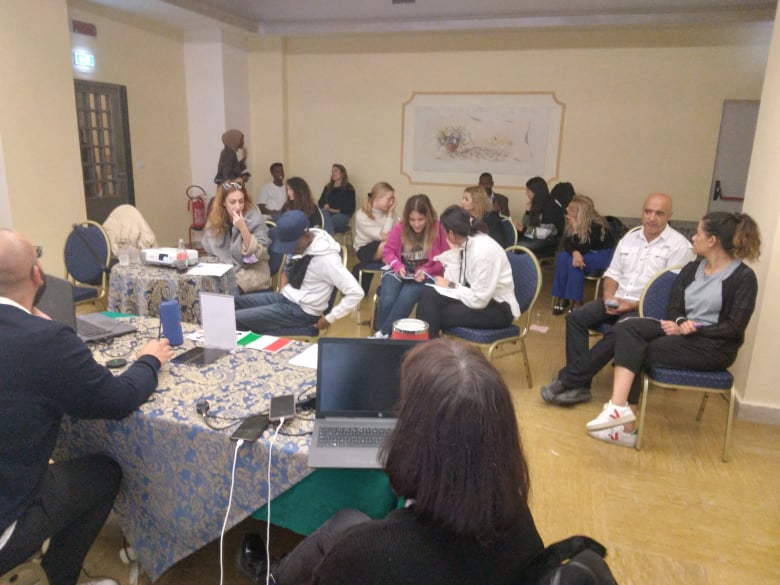 Discriminatory speech also stems from the inability to really put oneself in the shoes of others and see things from another point of view. In order to avoid discriminatory speech or to stop it when it occurs, it is necessary to know how to change one’s perspective in order to be able to stop in time before saying something wrong or to be able to calm down the aggressor and bring the discussion back to a civilised tone or to change his/her mind.

Some of the exercises that MineVaganti volunteers did are:

Besides the above-mentioned activities and outcomes, trainers presented the SLAM project and manual.

We hope you as readers enjoyed this report as participants of these workshops enjoyed their time attending them. 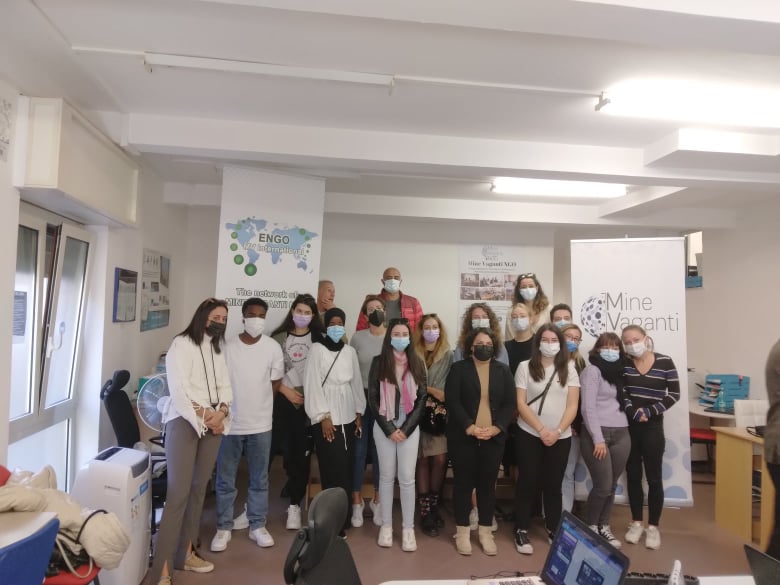 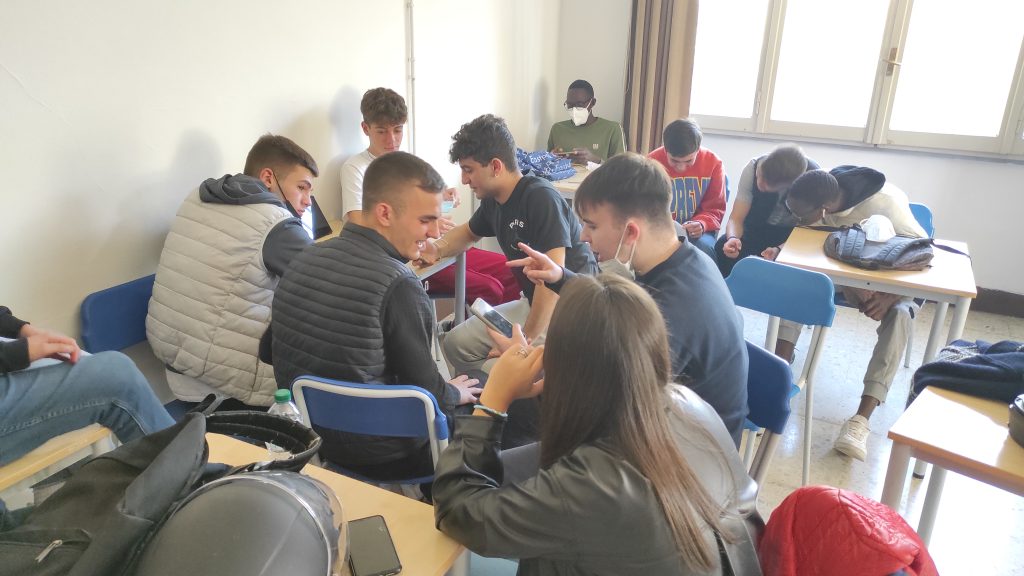 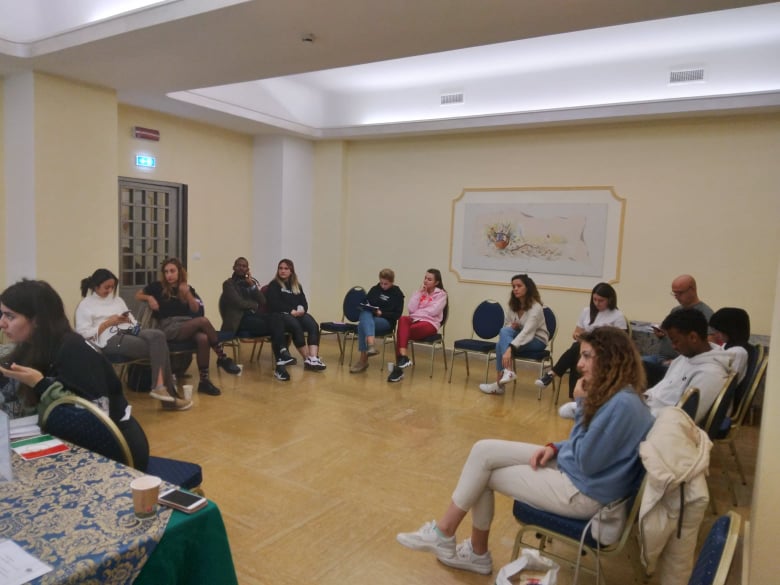 The Council of Europe’s Report “Media Regulatory Authorities and Hate Speech” (2018) underlines the historical significance of media in enticing and feeding the climate of hatred and violence characterizing West Balkan’s turbulent past. The Balkans are still a primary example of media consciously or even deliberately using hate speech for sensationalistic purposes, thereby supporting it and causing its recurrence and reinforcement at the societal level.

Bosnia and Herzegovina has recently taken a foremost importance as a transit node for migrants and refugees seeking entrance in EU territory, a trend which the UNHCR (2018) recognized as exponentially increasing in 2018, from the 198 arrivals in December 2017 to the 666 registered in the peak month of March 2018. The strain posed on the local relief system by this surge has contributed to a growing sense of local unrest and discontent, which national mass media have so far been able to answer by providing the public with awareness and understanding circa the phenomenon, in many instances providing an amplifier to internal currents of distrust, hate and stereotyping.